Homepage » News » A hotel near Nyon to discover the Porcelain Museum

A hotel near Nyon to discover the Porcelain Museum

Book an accommodation at the Villa du Lac, hotel near Nyon, and go for adventure!

The castle of Nyon, located in the municipality eponymous in Switzerland, is notably known to shelter the Historical Museum and porcelains. It is recognized as a cultural property of national importance and will surprise you pleasantly.

Schedule a detour to the castle during your stay and enjoy it to take care of yourself. Relax in our hotel spa in Divonne. But before, organize your cultural visit.

20 minutes from your hotel near Nyon

The castle of Nyon dates from the 12th century. At the time, it was a Romanesque fortress. For seven years, from 1999 to 2006, it was completely renovated, although its current structure dates from 1583, following the great works carried out by Their Excellencies of Bern. Since its last restoration, the Historical Museum now occupies the whole building. Thus the visitor can make a discovery trail throughout the castle.

Before this renovation, the building has undergone numerous transformations, but also multiple uses. Purchased by the town of Nyon in 1803, the castle contained:

The castle of Nyon is one of the first historical museums in Switzerland. In 1947, it became the Historical Museum and porcelain, after an exhibition on the porcelain of Nyon. It was from this moment that the establishment was enriched with collections of porcelains produced between 1781 and 1813 in the city.

Tempted by a visit to the castle? All you have to do is rent an apartment near Geneva, or a room.

From November to March, the castle of Nyon is open from Tuesday to Sunday, from 2 pm to 5 pm. Every first Sunday of the month, admission is free. Group visits can also be arranged.
You can have information on current exhibitions, upcoming events such as Christmas at the Castle, or a guided tour of the prisons. 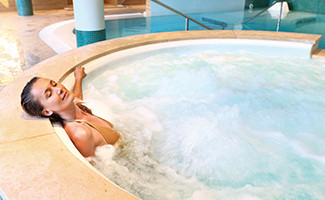 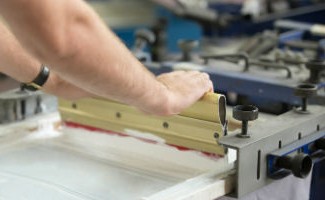 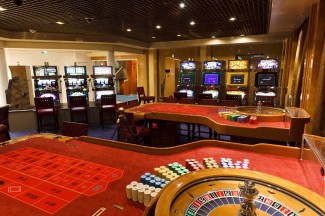 Place your bets during a 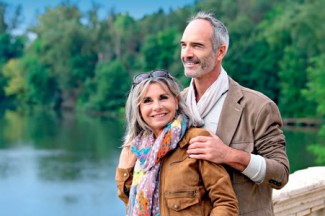 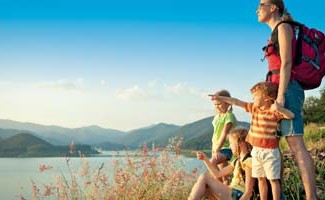 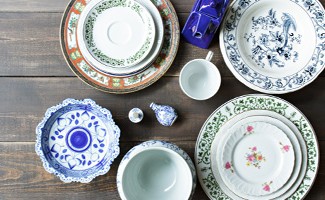 Museum of porcelain in Nyon 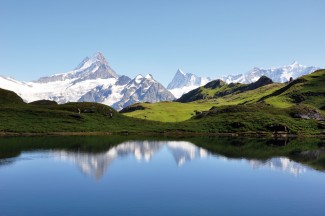 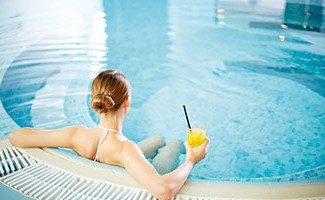 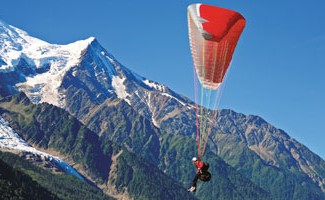 Enjoy spring in family at the Villa du Lac

The aquabiking, the ally of your fitness stay in the Jura

Practicing aquabiking Aquabiking is attracting more and more followers. Whether it’s for fitness or just to spice up a wellness weekend, this pool sport has real therapeutic qualities. Why Aquabiking? Aquabiking, which is generally practiced in swimming pool, consists of pedaling in water on a bicycle without wheels. The machine is fixed to the bottom […]